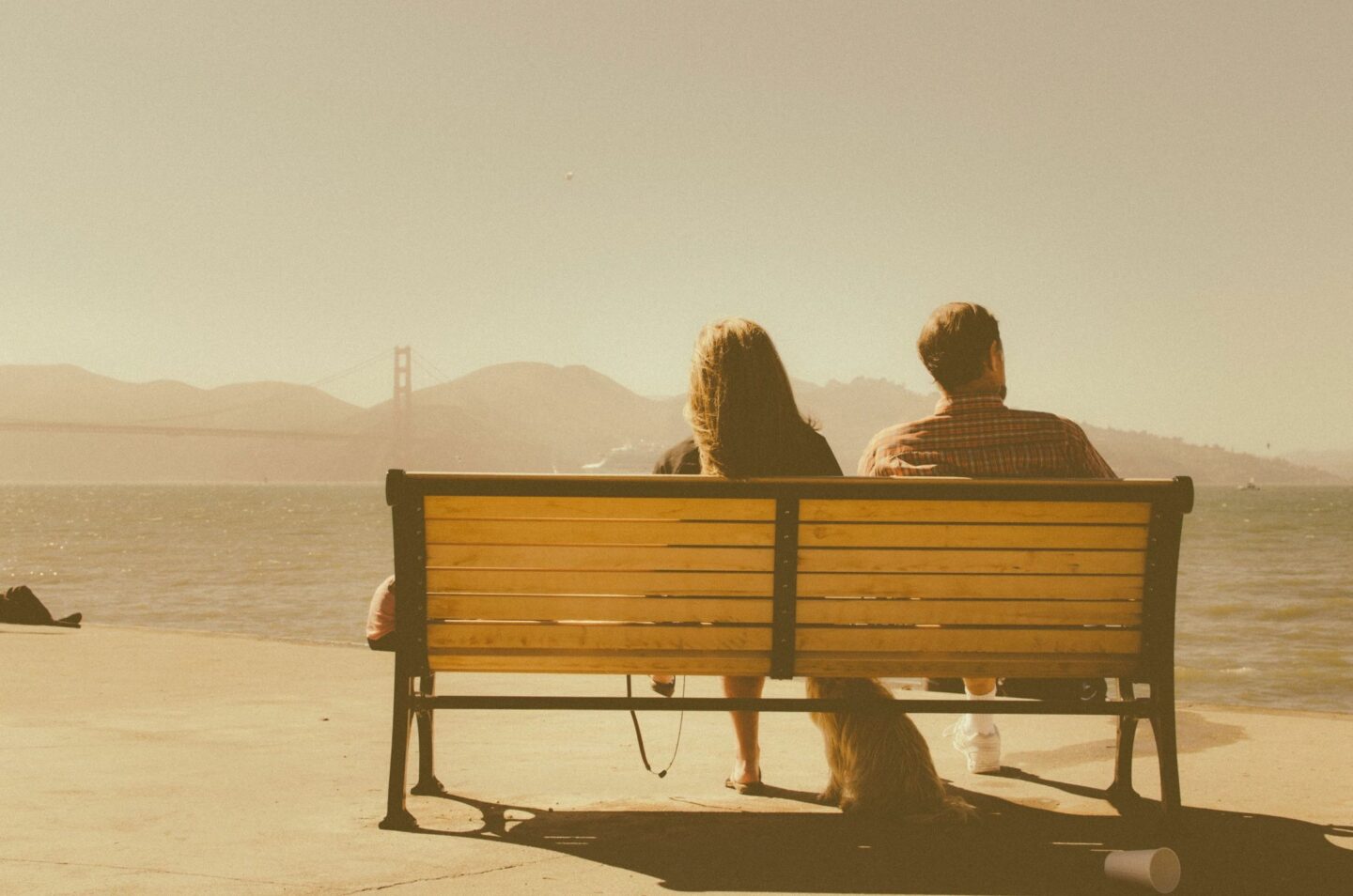 I was talking to a friend today about my day… and of course, like any human being, I would say something that might have upset me.

As I was going on the conversation, I was saying, “Maybe, but I think it could also be this… because of that…”

And then I get another response. He tells me…

“I started something new for myself… Whenever anyone says anything to me or I want to form an opinion on something that happens to me, my immediate response will be ‘that’s good’”

I stopped for a second and thought. Nice technique. I should adopt that more often…

Whenever someone comes with an issue… Whenever something unfortunate happens… just say “That’s good…”, and then start thinking of what follows.

I hear you, easier said than done, but why not give it a try?