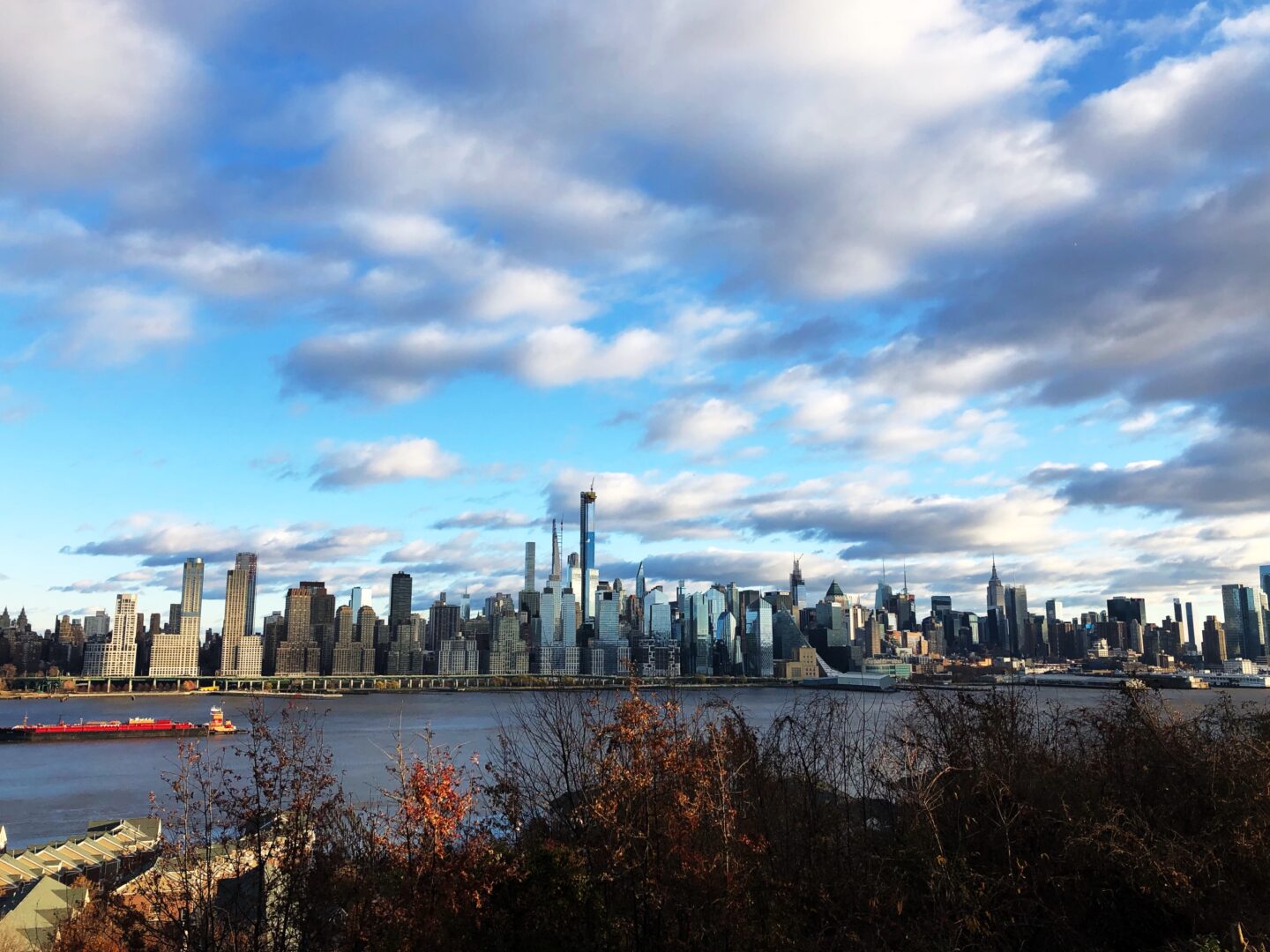 To tell you the truth, I wasn’t really planning on buying anything in New York, let alone participate in Black Friday, and even though that was my intention, I totally gave up and took part in it.

If I go back in time, about four month ago when I planned this trip to New York, everyone in Dubai told me the shopping is incredibly amazing in the US. I thought, “Really?” Almost every single person who used to live in the US or visited said, “You go to the US with an empty suitcase.”

I wasn’t sure what to think. I do live in Dubai and shopping in Dubai is also a “real” thing. There is sale almost all the time and loads of brands. There are multiple outlets, and did I tell you I am also not so much into “Designer” stuff.

With my apartment full of stuff right and left, I have decided to let go of many of my stuff, and with that, I still have loads of… stuff!

The anticipation though was getting the best of me. The first few days in New York, I did all the sightseeing I could do, but hey, if you have been to New York, you would know that you can’t really do everything in five days. I understand why people fall in love with New York. There is a thing for everything, and too many things!

But here is the thing, I let go of my curiosity about that shopping experience in the US. A friend recommended me to be a jacket from UNIQLO, which by the way, I bought but never worn. Silly me.

I browsed a few stores in 5th avenue and Times Square. I went to the biggest Apple store on 5th Avenue, which is open 24/7. Incredible right?

My impression was simple. Shopping in the US is overrated. I could get almost all of the things in New York in Dubai, and even cheaper, because I am very familiar with the sale season in Dubai.

I said that to a few of my friends, and all of them agreed that this is my impression because I haven’t gone to any of the outlets.

My first take was that I prefer to spend my time sight seeing than shopping, but then I was in New York, and it was Black Friday, and hey, isn’t watching all those “insane” shoppers lining up to get the deals part of the “experience”?

The decision was clear. I decided to go to one of the most popular outlets in New York, Woodbury Common Premium Outlet.

The fear of missing out (FOMO) got the best out of me.

I had to see it. I didn’t want to know that I had the opportunity to see it and just passed.

One of my local friends in New York helped me out with the logistics. He sent me a Groupon offer to buy the Coach USA bus ticket at a discounted price.

I bought the ticket, which required me to go Port Authority in Time Square to catch the bus, and while the bus ride was incredibly smooth, with the exception of the busy traffic that we faced approaching the outlet, my experience from entering the Port Authority all the way to reaching the bus wasn’t that great.