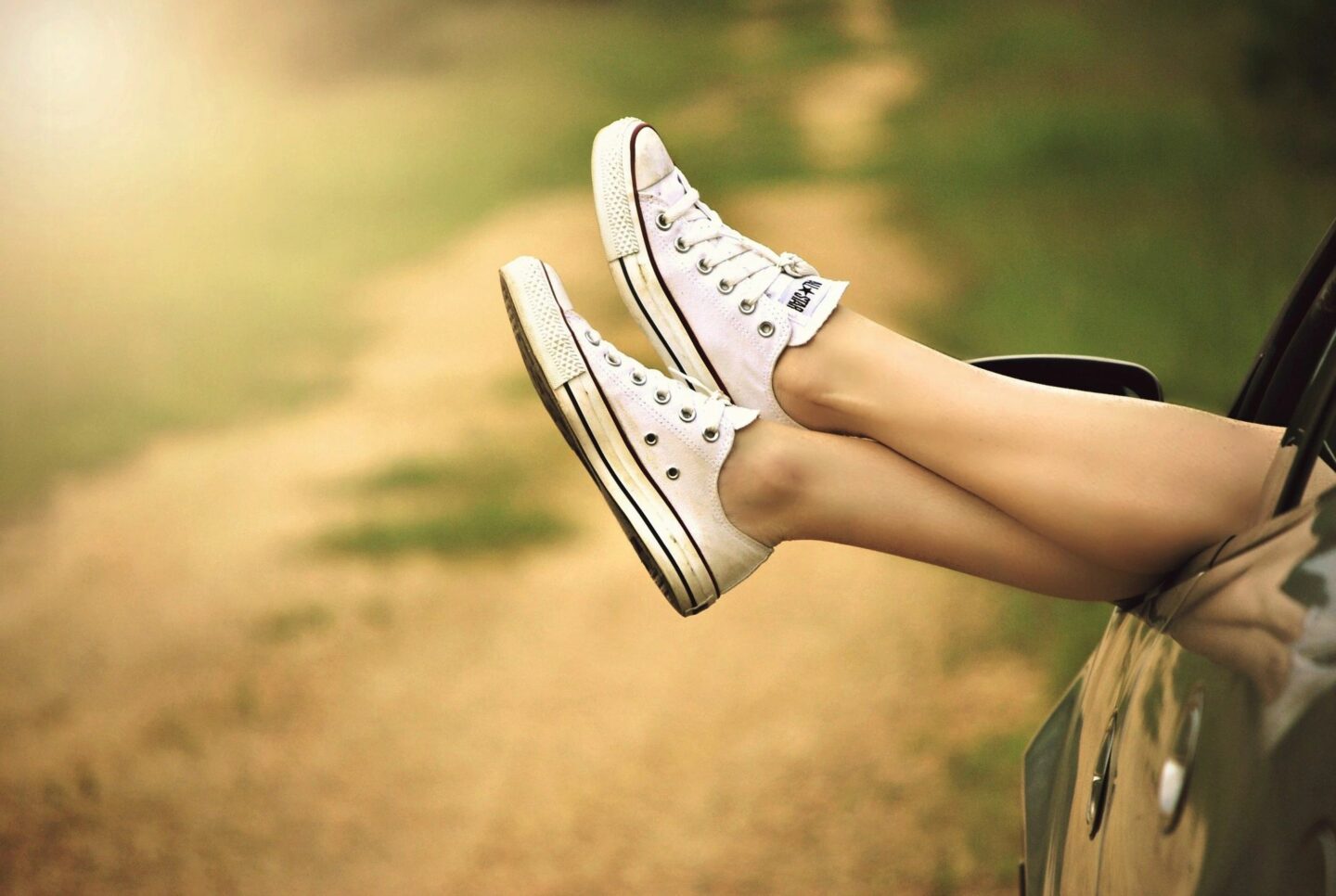 What does that even mean?

Have you ever met someone, who without even opening his mouth to speak seems ‘cool’ to you.

It’s a big party. People are trying to socialize. Some work to impress others. Others seem like they don’t belong.

Yet, that there is this one person who seems, without interacting much, ‘cool’.

How does he do that?

It wouldn’t be long before you see him interacting with others. He is comfortable in his own skin. Whether he is speaking to others or not, it doesn’t matter. He is ‘cool’ right there, where he is.

It’s also not a coincidence that we like cool people. We like to speak to them, hangout with them, and become their friends.

Cool people attract you somehow, and before you know it, you have become a fan.

In a previous article, I mentioned how you can use ‘modeling’ to influence behavior.

In a nutshell, people like to imitate others, and it works best if these others are “models”.

Think of the term, ‘role model’. People look for a role model to aspire to be like. The role model is someone whom they like.

Because we like cool people, they could be the models who influence our behaviors.

Reflecting of role models, liking, and persuasion, I couldn’t help but think, hey, if you want to influence others using the ‘modeling’ technique, then why not use ‘cool’ people as the catalyst models.

And I did come across five factors that make people cool mentioned by Adam Ferrier in his book, The Advertising Effect: How to Change Behaviour

They have a strong and unwavering sense of self and belief in themselves.

They follow their own path, especially if it means doing something different.

They are successful in whatever they do, but are understated about it. This coincides with a generally strong ability to regulate their mood and put on a ‘cool affect’.

They are often humanitarian, with a caring attitude of others. This is probably related to being an outsider themselves.

They spend time with other people, the media and the world.

Source: Adam Ferrier, The Advertising Effect: How to Change Behaviour