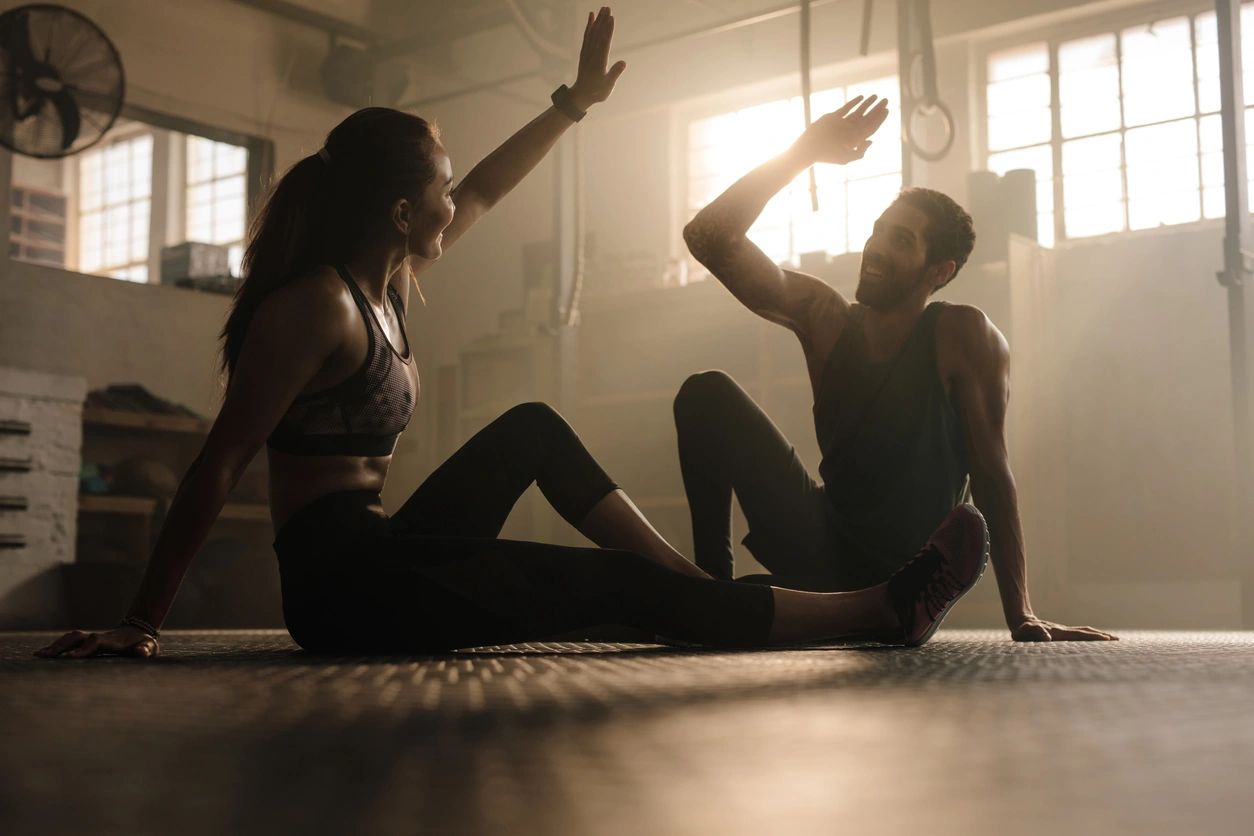 The favor bank lingered with me.

If you are a millennial, then there is a high chance that one way or another, at some point in your life, you were influenced by Paulo Coelho.

I am a big fan, and I remember during my adolescent years how much I was obsessed with his novels.

One of the concepts mentioned in one of his novels, The Zahir, is the favor bank concept. That concept has been lingering with me since I read that novel.

The favor bank concept explains how favors are exchanged. When you deposit favors to someone’s bank, they become indebted to you, and so when, in return, you ask them for a favor, they will have no choice but to accept it. Otherwise, you will not be trusted, without you saying a word about them.

‘What is this Favor Bank?’
‘It was an American writer who first mentioned it. It’s the most powerful bank in the world, and you’ll find it in every sphere of life.’

‘What favors could I do for anyone?’
‘That doesn’t matter in the least. Let me give you an example: I know that one day, you’ll be very influential. I know this because, like you, I too was once ambitious, independent, honest. I no longer have the energy I once had, but I want to help you because I can’t or don’t want to grind to a halt just yet.
I start making deposits in your account — not cash deposits, you understand, but contacts. I introduce you to such and such a person, I arrange certain deals, as long as they’re legal. You know that you owe me something, but I never ask you for anything.’

‘And then one day…’
‘ One day, I’ll ask you for a favor. You do what I ask, I continue to help you, and other people see that you’re a decent, loyal sort of person and so they too make deposits in your account — always in the form of contacts, because this world is made up of contacts and nothing else. They too will one day ask you for a favor, and you will respect and help the people who have helped you. You’ll know everyone you need to know and your influence will keep on growing.’

‘I could refuse to do what you ask me to do.’
‘You could. The Favor Bank is a risky investment, just like any other bank. You refuse to grant the favor I asked you, in the belief that I helped you because you deserved to be helped, because everyone should recognize your talent. Fine, I say thank you very much and ask someone else into whose account I’ve also made various deposits, but from then on, everyone knows, without me having to say a word, that you are not to be trusted.

‘And…’
‘You’ll grow only half as much as you could have grown, and certainly not as much as you would have liked to. At a certain point, your life will begin to decline, you got halfway, but not all the way. Neither frustrated nor fulfilled. You’re neither cold nor hot, you’re lukewarm, and as an evangelist in some holy book says: “Lukewarm things are not pleasing to the palate.”‘

The favor bank says be nice to others, and they would always be happy to help you.

The rule of reciprocation ringed a bell.

The favor bank concept lingered with me for years, and I do try to help others when I can. I could definitely do better, but I can’t help but link this favor bank to the rule of reciprocation.

“The rule or reciprocation… says that we should try to repay, in kind, what another person has provided us.”

When someone is kind to you, you want to be nice in return. You feel indebted, even if that thought wasn’t on your conscious level. One simple way to persuade is to keep depositing in the favor banks of others. The more you deposit, the more likely you would be able to influence, once one day, you decide to ask for just one favor.

In short, be nice. It will come a long way.