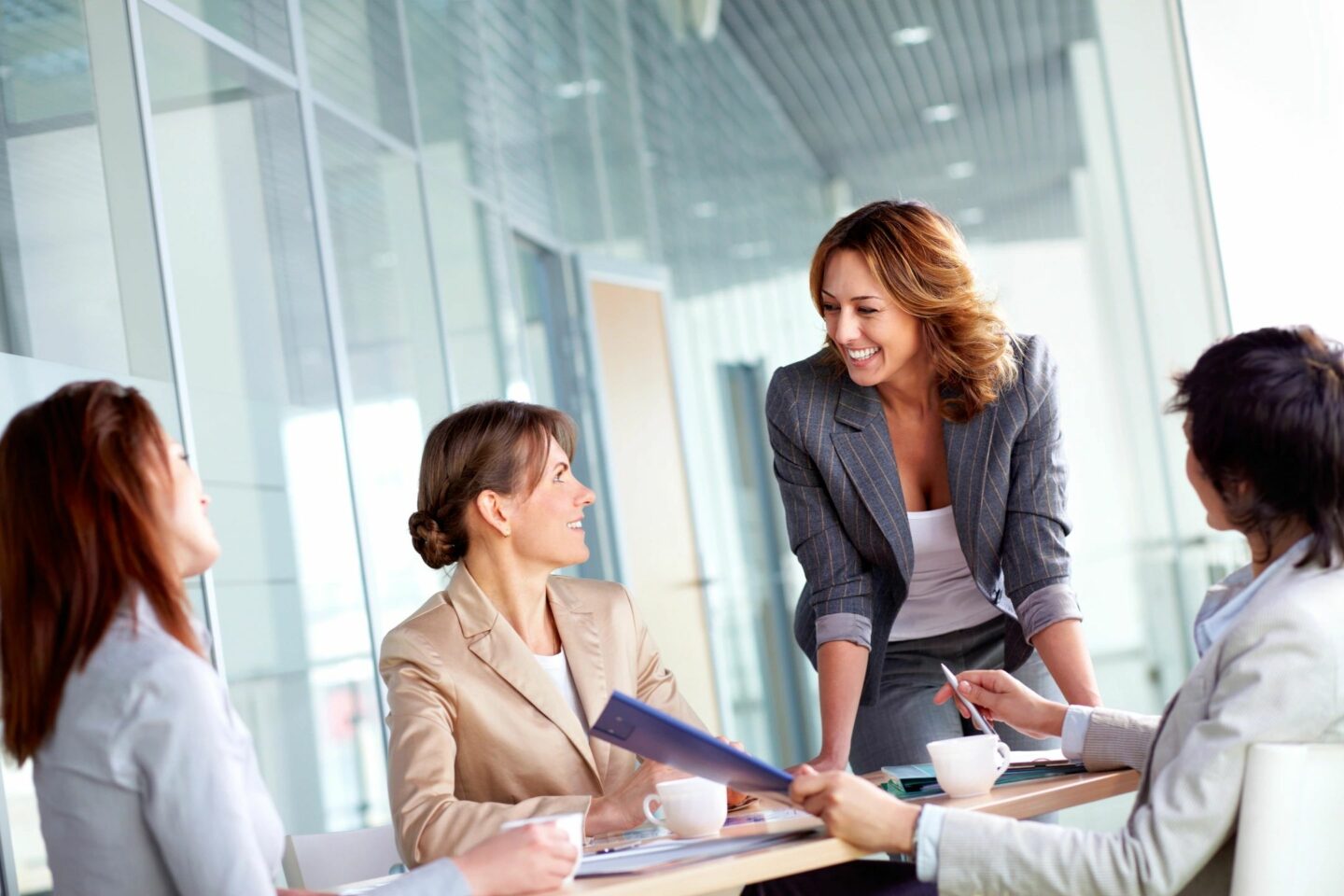 A few weeks ago, I was asked what advice would I give someone just starting off their career.

I didn’t have to think, it was emotional intelligence.

I have seen so many people advance in careers even when they are technically inadequate because they knew what to say and when to say it. That might seem unfair to some people, but as Bill Gates said:

While learning about consumer behavior, I couldn’t help but notice those tricks that were originally meant to seal a sales deal, but isn’t your relationship with your boss yet just another deal? Perhaps you could also use them when you are out on a date.

So, what are these tricks anyway?

1. Invite her for hot coffee, not only will the hot coffee make your boss perceive you as warm, but it will also make her act warmer, more generous and trusting.

“One of my favorite researchers, John Bargh of Yale University, found that the temperature of a beverage makes a difference in how one person judges another person. An experiment gave subjects cups of either iced or hot coffee and then told them to rate someone else’s personality solely from a file of information about that person. Which group do you think scored the person higher for “warmth”? The hot coffee group, of course! The researchers attribute this effect to the fact that brain imaging studies show hot and cold stimuli light up an area of the brain related to trust and cooperation. Interestingly enough, the warm beverages affect not just our perceptions of other people but our own behavior as well. According to Bargh, “Physical warmth can make us see others as warmer people, but also cause us to be warmer — more generous and trusting — as well.” — Dooley, Roger. Brainfluence

2. While you are at it, try finding a coffee shop on a high floor. She will be more likely to be nicer.

“A study led by Lawrence Sanna of the University of North Carolina at Chapel Hill looked at how the physical position of subjects changed the probability that they would engage in prosocial acts, that is, do good things. One experiment involved asking mall shoppers for a charitable contribution immediately after they had gone up an escalator or gone down an escalator. They found that 16 percent of the people going up contributed, more than twice the 7 percent contributed by subjects going down. A control group of shoppers walking on level ground not near any escalators contributed at an 11 percent rate.” — Dooley, Roger. Brainfluence

3. Choose comfortable soft seating — It will help make her more flexible in the discussions.

“A study by Joshua M. Ackerman (MIT), Christopher C. Nocera (Harvard), and John Bargh (Yale), showed that “hard objects increased rigidity in negotiations.” One of a series of experiments involved a simulated car price negotiation in which the subject had to make a price offer for a car, which was rejected. Then, the “buyer” had to make a second offer. The subjects were also asked to evaluate their negotiating partner. The researchers found that there was a significant difference between subjects sitting in hard and soft chairs. Those seated in hard chairs judged their negotiating partner to be less emotional. Most significantly, the “buyers” in soft chairs increased their offer by nearly 40 percent more than those in hard chairs. In short, not only did a hard chair change the buyers’ perception of their negotiating partners, it made them harder bargainers.” — Dooley, Roger. Brainfluence .

4. Avoid handing out any hard objects — It might make her think you are actually rigid.

“Another experiment had subjects feel a hard block of wood or a soft blanket before rating a boss-employee interaction. The subjects who felt the hard block rated the employee as being more rigid than those who felt the blanket.” — Dooley, Roger. Brainfluence

5. Before you sit, make sure you sit next to her right side, so you speak to her right ear—She could be more likely to accept your requests.

“Research by Dr. Luca Tommasi and Daniele Marzoli from the University Gabriele d’Annunzio in Chieti, Italy, shows not only that we have a preference for processing spoken information via our right ear but that requests made to that ear are more likely to be successful.” — Dooley, Roger. Brainfluence

Not so much with the words, right? You haven’t actually said anything, but using those tricks, according to the above studies, might just make your catch-up with your boss a more positive experience.

Why don’t you try them out and let me know if they were any good?

Influenced by the book Brainfluence by Roger Dooley.