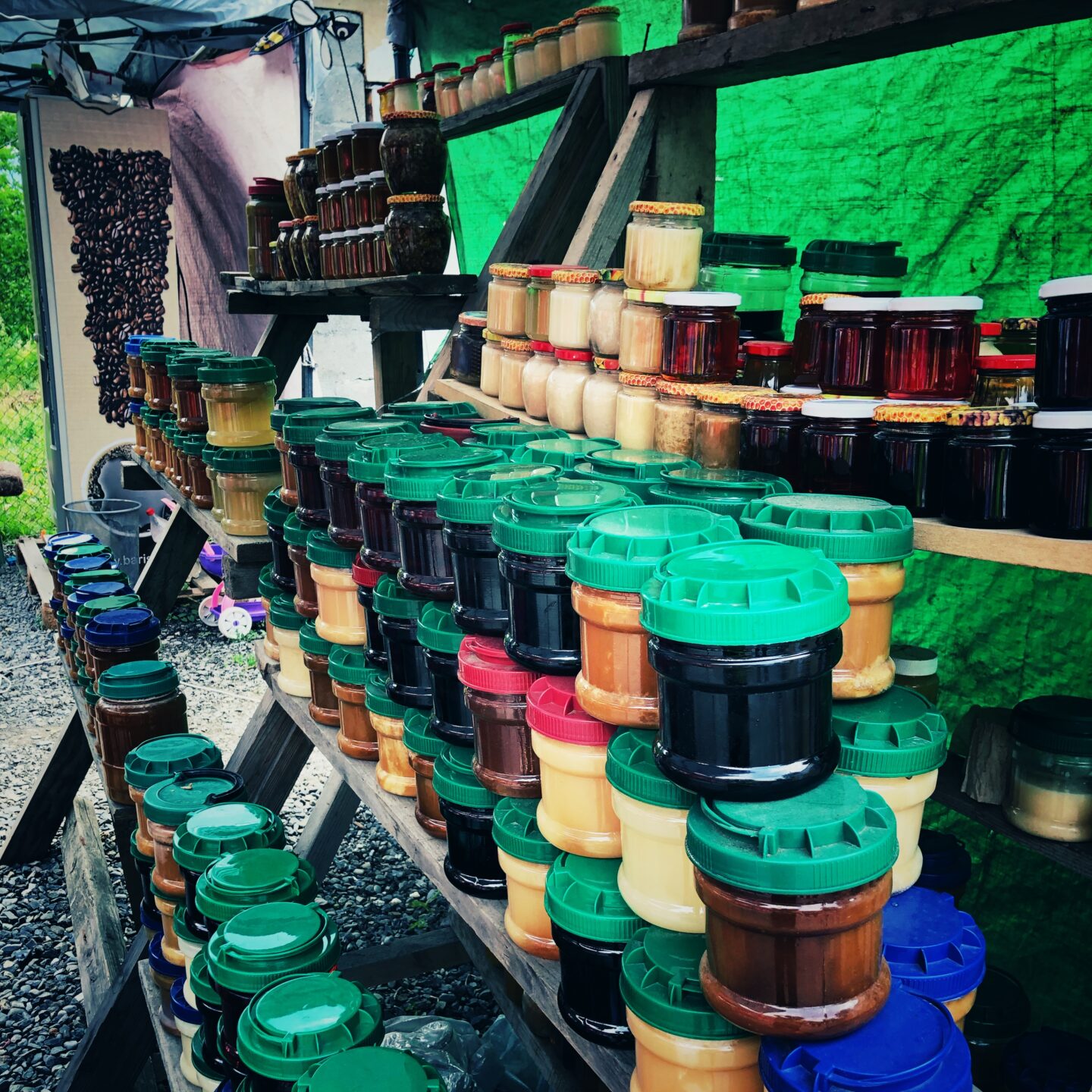 Just to be clear, I love ice-cream, chocolate and honey.

That doesn’t negate the fact that I have bought those items when I didn’t need them at the time. Sometimes it’s just about maintaining a healthy diet and staying slim.

In an earlier blog post when I started the #savingmode journey, I spoke about how I bought ice-cream even though I didn’t want to. Well, I wanted the red-velvet ice-cream, but it wasn’t there. I just bought ice-cream because I was given so many samples to try. It wasn’t a calorie justified decision.

I didn’t know why though I bought the ice-cream anyway.

I also didn’t know why I bought the peanut milk chocolate at the supermarket, even though I promised myself to only get dark chocolate to stay, well, “healthy”.

I didn’t know why did I buy two jars of honey while I was on a tour in Georgia. I mean I am not having any home-made breakfast while I am on vacation.

Why did I make those purchases even though at the time I didn’t really want to?

I just found out.

It’s the rule of reciprocation.

So, what is that rule of reciprocation?

In other words, we kind of feel obligated to repay someone who just gave us a favor.

My thought process while making those purchases?

“I just spent 2 minutes trying those free samples of ice-cream, I might as well get a scoop.”

“I got those free chocolate samples, they taste delicious, but I am on a diet. Screw it, I am getting them.”

“This tastes like good honey. It’s not a waste of money, I need honey anyway when I go home. Why not get some exotic Georgian honey?”

I was lucky though to some extent in those decisions. I got stuff that I love. Maybe it didn’t help in pursuing a flat tummy, but at the time, they weren’t too bad.

Some people fall into bigger traps that actually influence their decisions in buying things involving big chunks of money.

So, how to deal with this?

Well, the rule of reciprocation makes you feel obligated because in social norms it’s not really acceptable to be exclusive on the receiving end of favors. For example, only receiving gifts and never buying gifts for anyone.

Here is a tip for you. Paying for a women’s first date doesn’t only show that you are generous, but in fact, subconsciously triggers this rule of reciprocation, so she is more receptive to… well, do something nice for you too.

If you don’t want anything to do with this date, just pay for yourself and move on…

Ok, back to spending money. Apologies for the dating tip detour.

How to deal with this?

It’s a social obligation to be accepted. We want to do favors for people who did favors for us, usually friends and family or co-workers. So, when a salesperson tries to use this trick on you, accept the free sample, say thank you and keep walking. Remember, you are not obligated to buy a product just because you tried the free sample. I know. You might be thinking, “Well, I don’t feel obligated.” The thing is, it’s not a conscious thought process. However, now that you know, it will be a conscious thought process.

One more thing. You can use this rule of reciprocation to your advantage in life and work.

The thing about favors. When you do someone a favor, they want to repay you. They repay you even with a bigger favor. You are winning here. But, remember, be genuine, or not. Just don’t get caught.

Tip: Use it with your boss at work. #hush

Inspired by the book, Influence 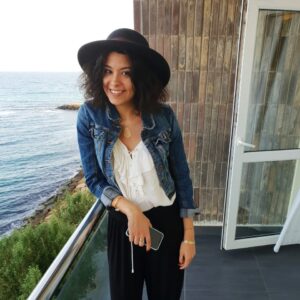