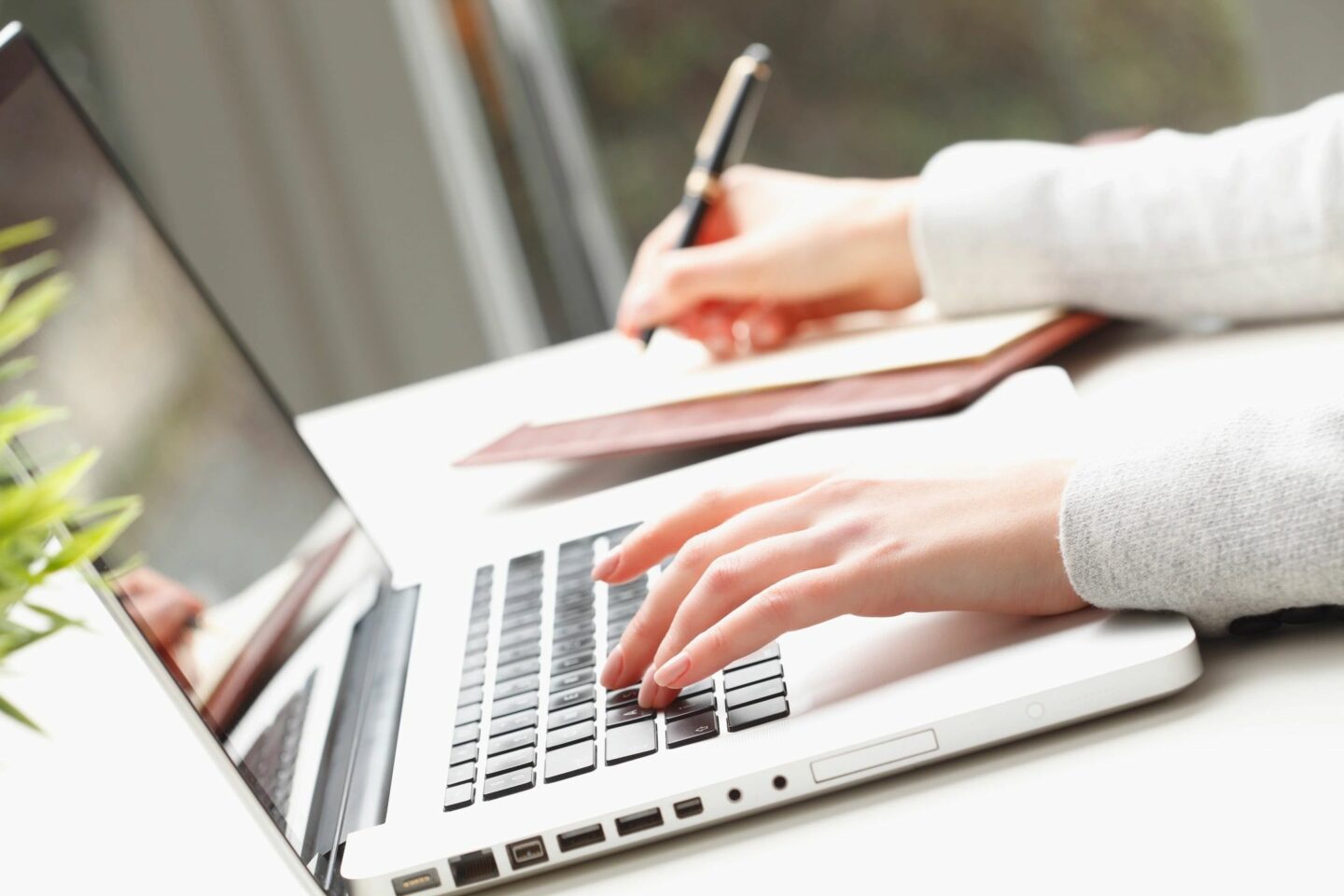 When I joined consulting, one of the very first Directors I worked with used to say the word “pragmatic” a lot. “We need to be pragmatic”, he said. When I heard it, I was OK, interesting, and thought, “Are you just trying to say be practical?”

If you have ever been in a business meeting and heard people throwing in some complex words trying to sound smart or read a business report where they were also trying to seem clever, you might relate to the below.

“The following communication sent out by a manager to his team, as reported in the New York Post in October 2006: ‘We’re leveraging our assets and establishing strategic alliances to create a robust knowledge center — one with a customer-ruled business structure using market-leading technologies to maximize our human systems.’” — Yes! 50 Secrets from the Science of Persuasion by Noah Goldstein ,Robert B. Professor Cialdini, Steve J. Martin

For some reason, some people think that by using complex words, they seem more sophisticated, perhaps even more intellectual. After all, they know all those uncommon terms, so they might as well be considered smart for it.

“A poll taken at Stanford University found that 86.4 percent of the students surveyed admitted they had used complicated language in their academic essays to try to make themselves sound smarter…” *

I have got some news. This sophistication is just in their heads.

“…More disturbing, however, is the finding from a UK-based consulting firm that 56 percent of employees thought that their managers and supervisors didn’t communicate clearly with them and often used incomprehensible language that confused the messages.” *

If you can’t explain it simply, you don’t understand it well enough.

I remember the day I decided I am going to create my first blog. In case you are wondering, this one is the third blog. When I decided to create the blog, my brother and I sat for one day brainstorming different possible names for the blog. At the time, I used Blogspot or Blogger by Google, so creating the blog was as easy as deciding on the name, and it will be a few clicks away from being out there, on the Internet. We spent so much time thinking. We wanted the name to be short. We wanted it to be easy to remember.

It turns out our intuition was aligned to the findings of consumer behavior studies.

Not only do people prefer simple names because they are memorable, they also feel more positively toward them. In fact, according to the below study, companies with simple names would thrive in the stock market.

“According to social scientists Adam Alter and Daniel Oppenheimer, people tend to have a greater affection for words and names that are easy to pronounce — words or names that have a high degree of fluency — than for those that are hard to pronounce. They argue that people feel more positively towards company names and stock symbols that are easier to read and to pronounce than those with more difficult names. One consequence of this psychological tendency is that the easier a company name or stock symbol is to read or pronounce, the more valuable it should seem, leading the stock prices to increase.

To first test this hypothesis in a controlled study, they generated the names of fictitious stocks that were either fluent or disfluent. They told participants that these were real companies and asked them to estimate the future performance of each of the stocks. The results were clear: not only did participants predict that the pronounceable stocks (e.g. Slingerman, Vander, Tanley) would outperform the others (e.g. Sagxter, Frurio, Xagibdan), they also predicted that the former would rise in value, whereas the latter would fall.”*

Whether you are trying to figure out a new name for your company or a new product you are introducing to the market, use simple names.

Have you ever got a wedding invitation? Simple fonts are usually not associated with those. Right?

Fancy and complicated fonts are harder to read, and therefore, make readers perceive that a lot more effort was exerted on whatever you are reading — in that case, it’s the fancy wedding. If it’s in a restaurant menu, then the dish was exclusively prepared by a special chef.

That said — you might want to think twice before using complex fonts.

If it’s a product, then readers would perceive that there was a lot of effort put into creating the product… but also, perhaps, it would deliver the message that the product is hard to use.

”As part of their ongoing cognitive fluency research, Hyunjin Song and Norbert Schwarz of the University of Michigan found that restaurant menus are one such case. The researchers presented test subjects with a description of a menu item printed in either a simple font or a harder-to-read font. The subjects who saw the difficult font rated the skills needed by the chef significantly higher than the subjects who saw the simple font.” — Roger Dooley, Brainfluence.

On the other hand, if you use simple fonts, then it’s easier for readers to read, understand and make a commitment. For instance, if you asked them fill an application, they are more likely to fill it if you used simple font.

“Research by Hyunjin Song and Norbert Schwarz shows that the way we perceive information can be affected dramatically by how simple or complex the font is. In particular, their work found that readers of a simple font were more likely to make a commitment.

The researchers expected that getting people to commit to an exercise regimen would depend on how long they thought the workout would take. A longer estimated time would be a bigger commitment, and people would be less likely to sign up. That’s all simple logic, but Song and Schwarz decided to test two groups of subjects. The first group saw the exercises described in a simple font, and the second group saw the exact same text presented in a harder-to-read font.

The results were astounding… The subjects who read the same instructions in the harder-to-read font estimated that the regimen would take nearly twice as long, 15.1 minutes versus 8.2 minutes.

It’s no surprise at all that the group who thought the exercise would take only 8 minutes was significantly more likely to commit to the regimen.

Song and Schwarz attribute the difference to cognitive fluency — in essence, how easy it is for us to process and digest information.” — Roger Dooley, Brainfluence.

Use simple fonts if you want customers to commit.

Whether it’s the language, the name or, the font, Keep it Simple Stupid. It will pay off.