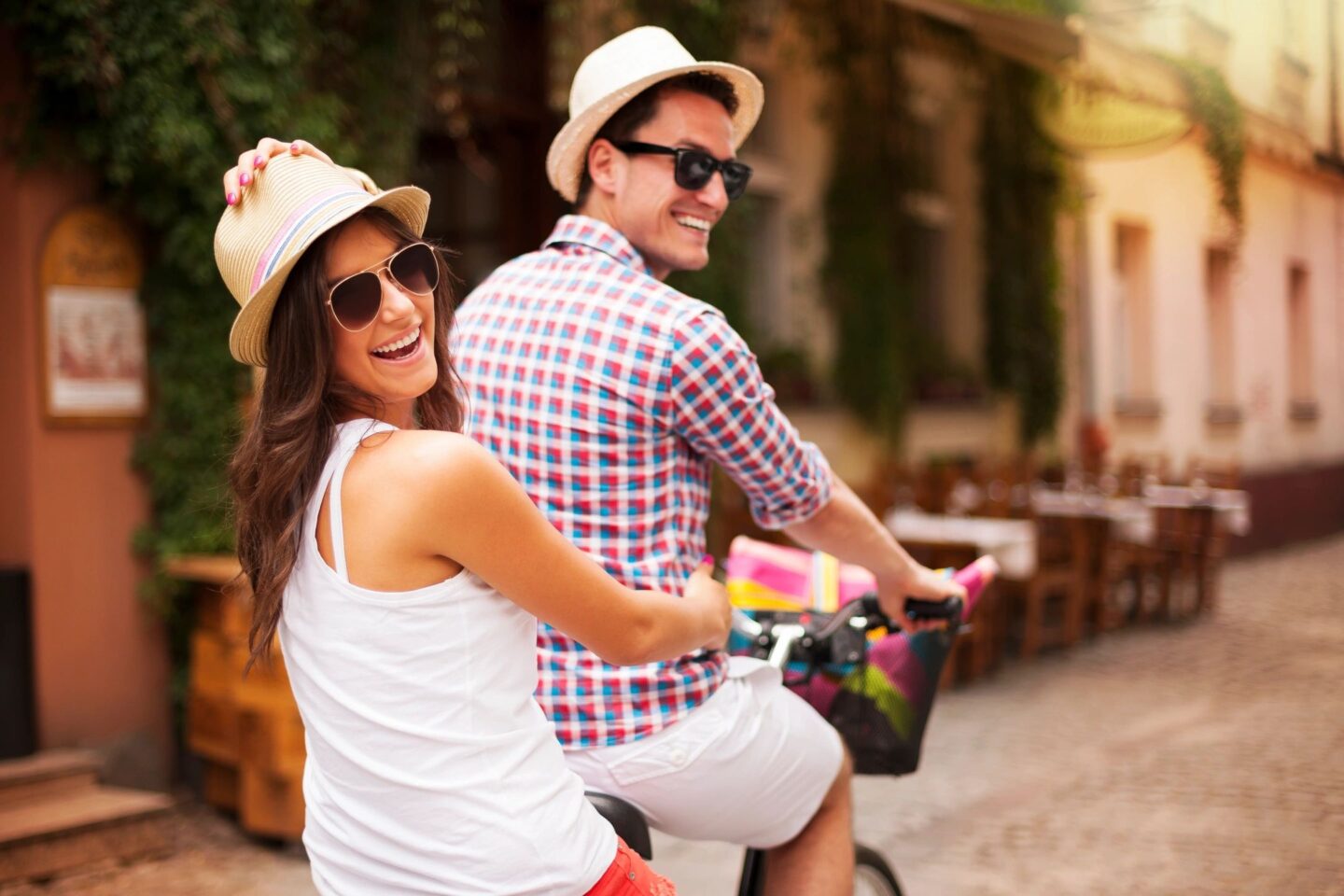 The old brain is activated by one of two things:

If anyone asked you right now if you could stab one with a knife, what would you say?

Mad, right? Of course, you would say you won’t.

Here is the thing, every decision you make can change based on the situation and context.

Let’s say, someone is trying to kidnap or harm your daughter.

What would you do?

When you are scared, you do one of three things:

Those are your three basic impulses.

In the situation, let’s say your lizard brain drove you to “fight”, because, well, it’s your daughter. Your baby.

Perhaps stabbing them wouldn’t be a bad idea, then, if you are protecting your child for her life.

But, hey, it also works with sexuality. It’s another impulse that doesn’t have to do anything with being safe.

So, what’s the take on this?

If you want to influence others to make a decision, right now, at that moment, trigger the safety and protection instinct. It will drive them to take action that would trigger one of those three impulses 1. fight, 2. flight, or 3. freeze.

Any of those impulses could drive sales if they can be actioned through your product or service.

On the other hand, the sexuality impulse always works. That’s why sexy models are in demand, like all the time.

Think, how could your product or service make someone more attractive, sexier? How could it help your customer get a date with their crush?