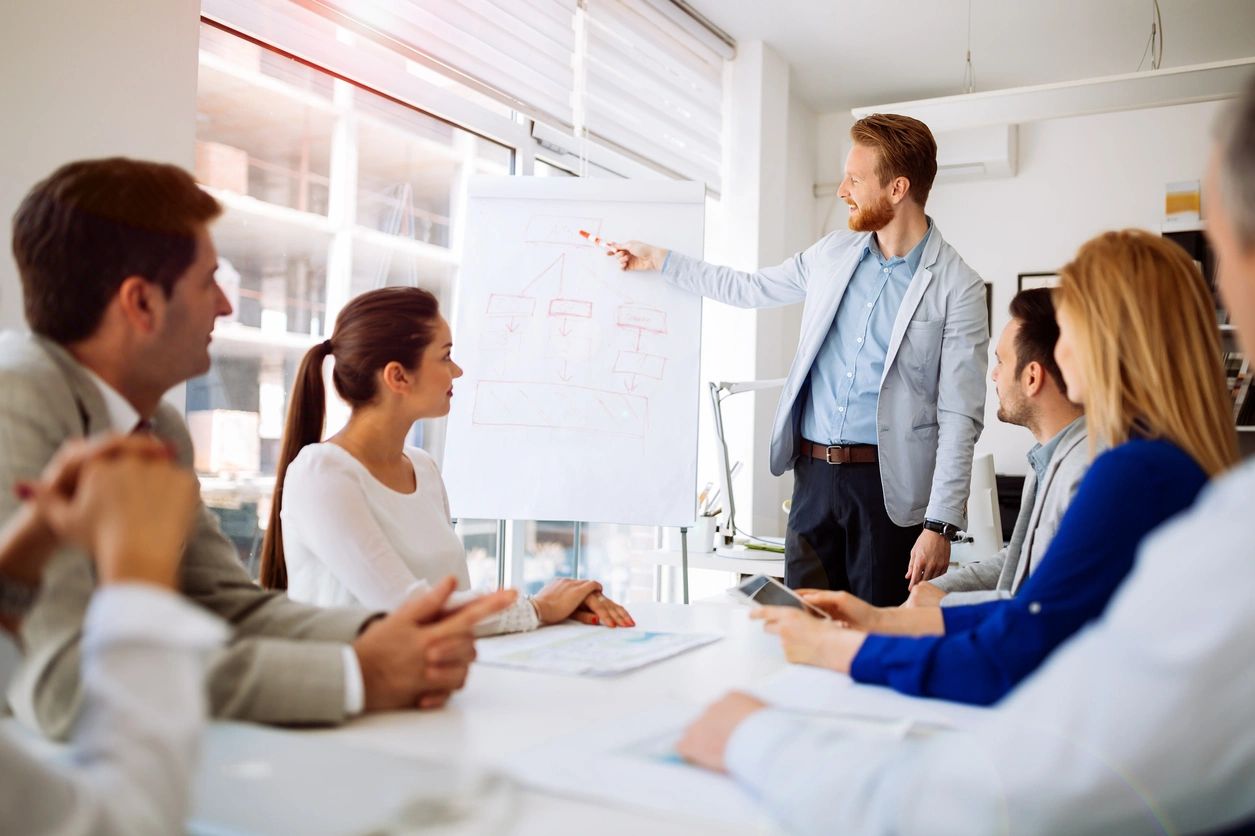 “To persuade” could be one of the hardest things you can come across. I have been there. Multiple times. Every single day if you ask me.

Read: What the IKEA effect can teach us about employee engagement

Read: Are you an impulsive shopper? Wash your hands

It’s not about trying make-up, or a perfume sample, or tasting different tea flavors, for that matter.

Recently, I have come across someone who claims to be interested in people. He says that by speaking their language, he would be able to connect more. While that is true, speaking the same language is simply not enough.

The first step is actually knowing how to communicate from a language standpoint, but what about the next one?

In some cultures, authority plays a great role in persuasion.

Doctor X, who graduated from Harvard University said Y, so it must be true.

You can also see some people attempting to influence by authority when they don’t have a sound argument to persuade you.

Boss: “I am your boss, and I am telling you this is the best practice.”

Someone: “Hey, where is the reference?”

Boss: “I am your boss, I have been working on this for 15 years and I have no reference.”

Slow clap. That persuaded the hell out of me. A moment of applause, please.

In case you didn’t notice, that was sarcasm.

What I just demonstrated in the above example is a failed attempt to persuade by “telling” or by authority.

Another way to persuade is “to ask”.

There are different levels of ownership. In the IKEA effect article, I have demonstrated the “co-creation” level (4). In the asking method, I am pointing out the “general opinion” (1) or “specific opinion” (2) levels. The deeper the level of ownership, the easier it is to persuade.

Reference: Adam Ferrier, The Advertising Effect: How to Change Behaviour

If you want someone to work in a certain way, before telling them, consider asking them. Ask them what do they think is best and why? Ask them how do they envision it. They will happily contribute, and when they do, it would be so hard to get away from it. They have bought into your idea. Not because you told them, but because they said it.