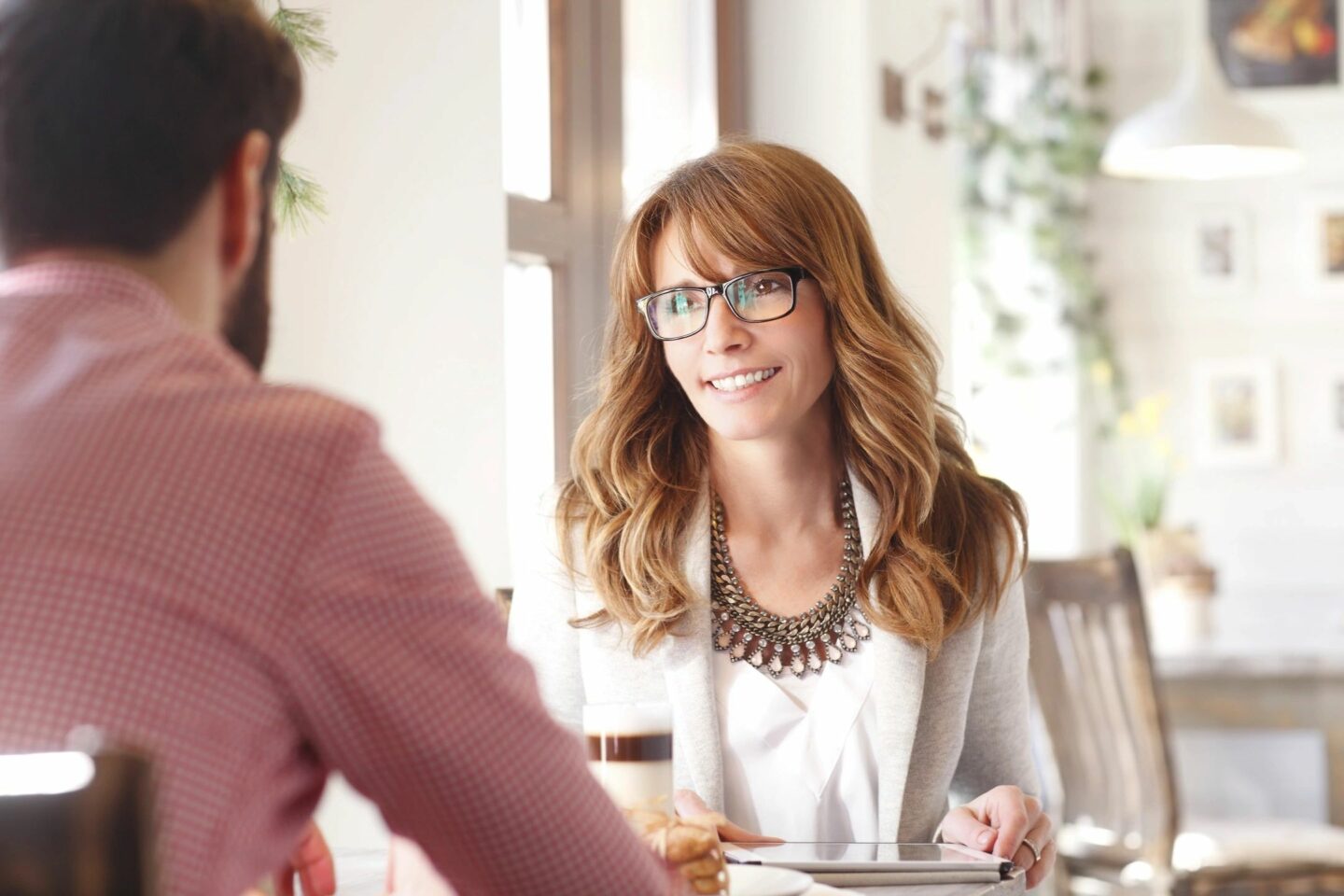 How many times have you sarcastically said, “Thank you very much for stating the obvious?”

I know I did, numerous times, perhaps even every single day.

In case you don’t know, I live on sarcasm. Maybe, I will figure out the psych-analysis reason later on, but that’s not what I am here to talk about. It’s good though to learn a little about me, myself, and I? 🙂

It seems like we are more likely to be cooperative and in a sales setting receptive to suggestions and converting to a buying customer when someone states the obvious to us. We can buy an idea, it doesn’t even have to be a product.

I have no idea why though, but if it works, why not try it?

Robert Cialdini in his book, Influence, mentioned an experiment by Harvard social psychologist Ellen Langer, whereby when you ask someone for a favor followed by the word “because” regardless of what is said afterward even if it contained no new information, you are more likely to get that favor.

Robert helped us figure out a simple trick to use when asking for favors. If I was writing a copy for an advertisement or a landing page, I might consider using this “because” effect. Thanks Robert.

“Because” is one magical word that helps in persuasion, but then Roger Dooley in his book Brainfluence also shared another set of ten words that would not only help in persuasion but build trust.

In case you are wondering, those 10 words also state the obvious.

So, what are those?

“You can trust us to do the job for you.”

“Researchers found that placing the following statement at the end of an ad for an auto service firm caused their trust scores to jump as much as 33 percent! “You can trust us to do the job for you.”” — Dooley, Roger. Brainfluence

Hmmm… The power of words, I can’t wait to learn more about those tricks. Don’t you?