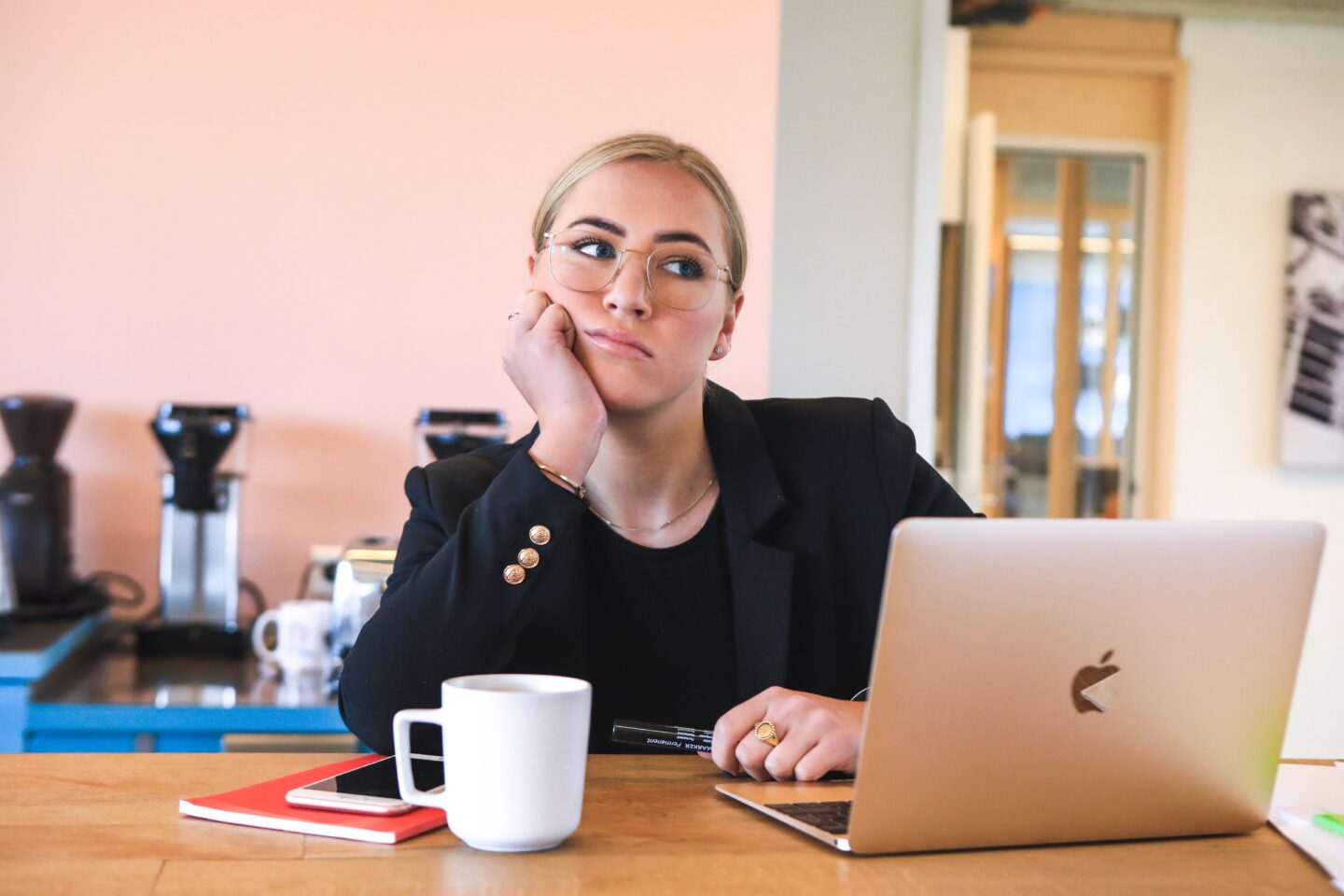 If you are a creative person, chances are you have read “The Art of War” by Steven Pressfield. And if you didn’t, you might want to give it a read.

Art and war? How would these two come together?

Steven Pressfield explains how resistance keeps us from doing the things that will elevate our souls.

As a matter of fact, I am writing this post because I am currently resisting my creative project. Now that I am realizing what I am doing as I type away.

Resistance comes in a couple of forms:

2. Distractions: It tempts us with distractions. Some of them are more obvious than others. It has an objective—to introduce incapacity, so we wouldn’t do the work. It comes in many forms, such as

The laws of resistance

Knowing the laws of resistance will help you snatch it and contain it before it comes to kill you, or your creative endeavors.

2. Resistance appears in predictable moments. It appears before you start where you hear the voices in your head saying, “You are not good enough. Why would anyone be interested?” It appears again once you start and have all those creative juices going. Then appears when you are exhausted and on the verge of hitting a wall, and again after you are finished with the project.

3. Resistance always appears second. It’s the shadow of our dreams. When you find yourself overwhelmed by fear, prone to procrastinating, self-sabotaging, and distracting yourself, you are being hit by resistance.

The good news is that if we know the laws and characteristics of resistance, we would see it, figure it out, find it and defeat it.

Which idea or project are you resisting?

Mention it in the comments below.

Photo by Magnet.me on Unsplash