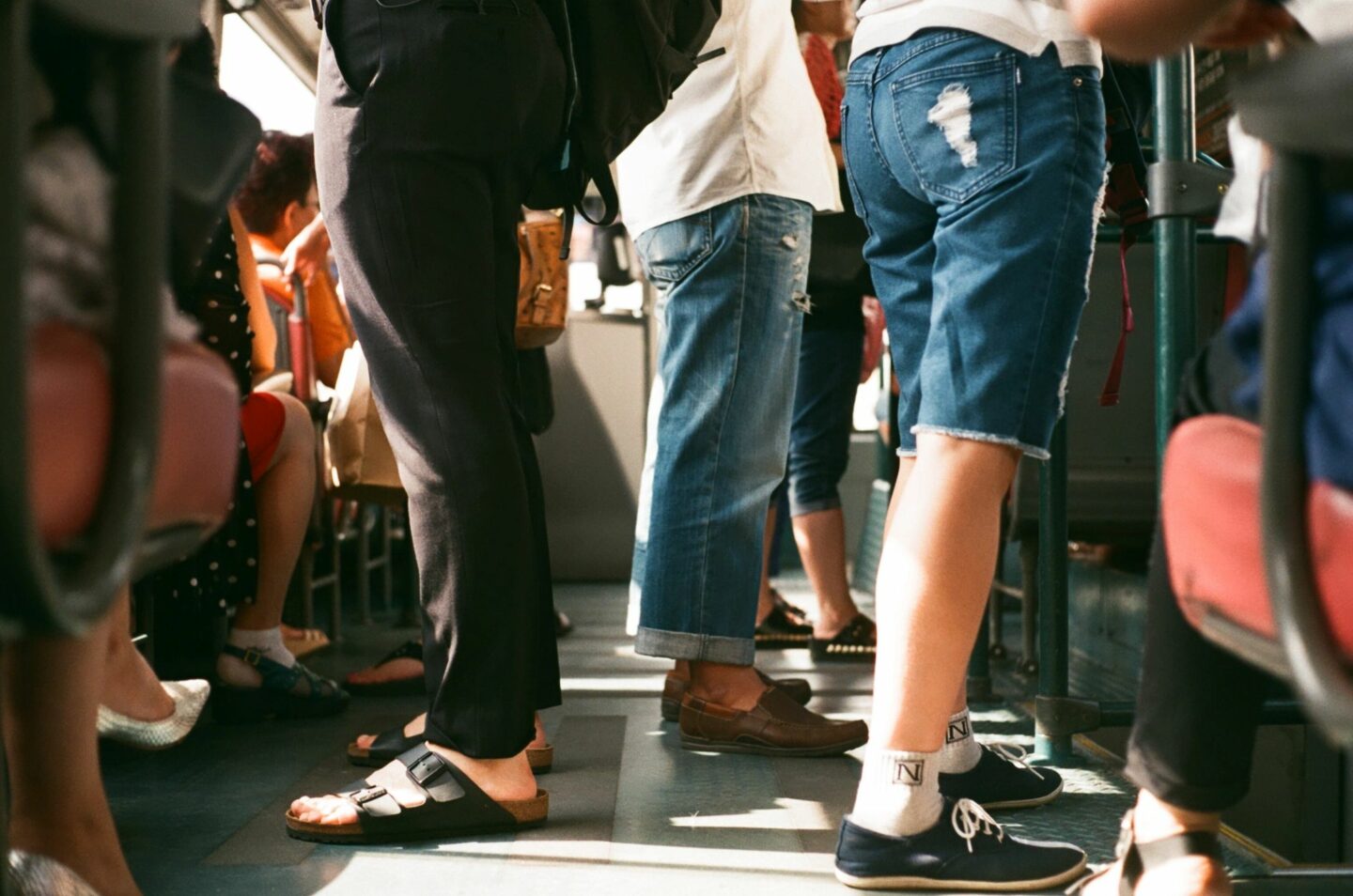 If you are creating a product that isn’t a necessity, you are competing on time. With so many distractions, simply, there isn’t enough time to do all the things we want to do.

You are competing to convert customers from what they do now to what you want them to do.

But, hey, how can you do that?

In relationship talk, which to be honest, is definitely not my area of expertise, people often say, “you can’t change him.” They say that women often fall into the trap of thinking they can change a man, but then end-up with what they found out when they first met. While I believe that is true, I don’t believe it’s impossible. Behavioral change is possible. The real question is whether any woman wants to go through the process. I guess not.

Behavioral change is possible and there is a formula for it.

The formula seems simple, but knowing is not enough. Application is everything. So, let’s get to business and chop it down.

Motivation is triggered by one of two things as mentioned in the book, The Advertising Effect: How to Change Behaviourby Adam Ferrier and Jennifer Fleming

1] Individual incentives, where people are motivated to either seek pleasure or avoid pain.

You could look into the eight basic needs and wants that trigger our behavioral desires for a breakdown of the possible incentives.

For example, if you are hungry, it will be easier to convince you to get the business lunch deal. If you are not, then, it might not be as easy.

Read: Here’s how you can influence your customers to grab their wallets and buy

2] Social norms, where people seek whether this behavior is accepted within the social community they are in. It’s quiet common to see people scared to speak up, to try something different, just to avoid the judgement of being an outlier. They want to fit in. They want to be accepted. They want to follow the norm.

If the behavioral change you want to influence is conflicting with that social norm, it will be so damn hard. You might want to think again.

1] Ability: Is that person actually capable of doing this task? Does he have the skills to do it?

2] Opportunity: Is that person place in an environment that allows this to happen? Did he happen to pass by that restaurant and see the business lunch offer? Does he have enough time to dine in or has to rush to a meeting he is a bit late too?

It might seem simple, but simple does not necessarily mean easy. Remember, motivation first, then ease. There is a popular saying that says,

Imagine if there is a will and the way was so damn easy. Watch out for the social norms though. Social norms are often overlooked, and they could be a great deal breaker.

Join the waitlist for my upcoming book, “Why no one is buying your product?” to learn more.