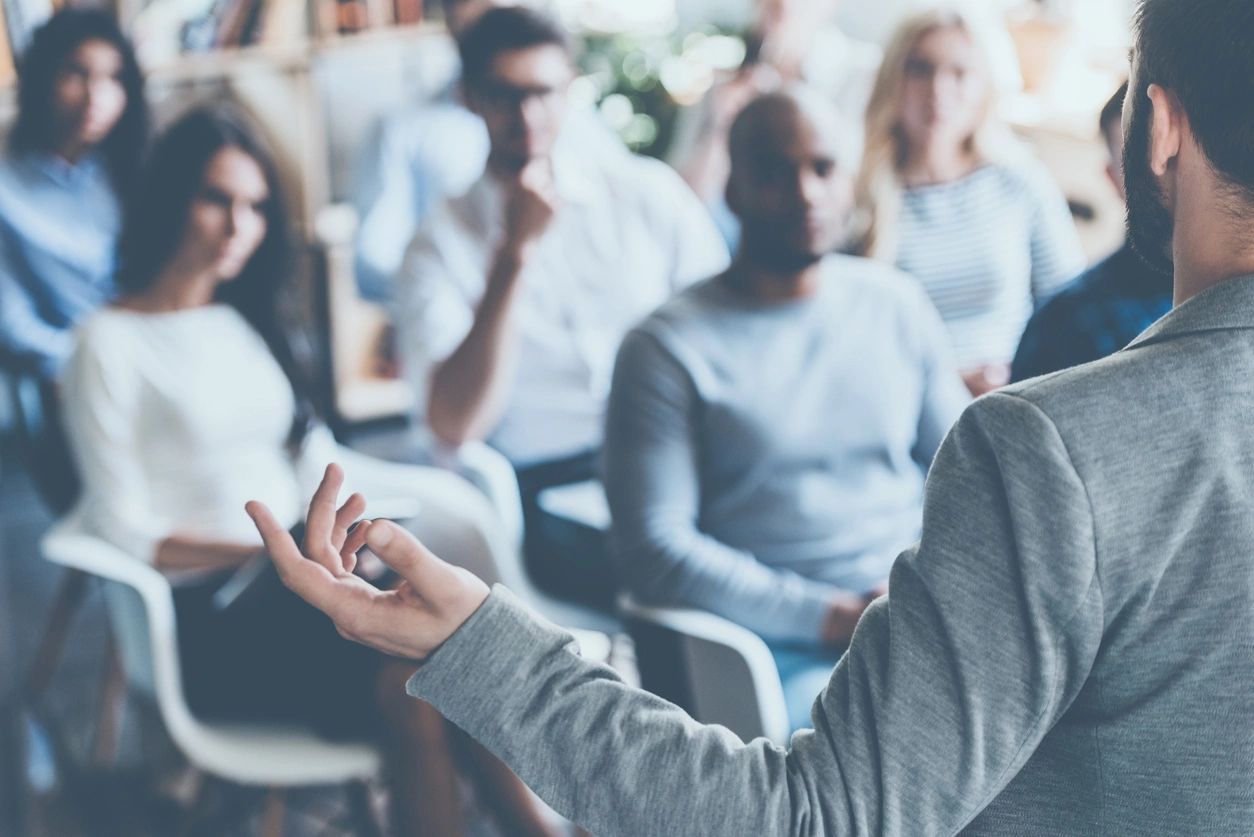 Got an upcoming workshop? This trick will increase your attendance rate 😉

Whether it’s an event, a workshop or a training session, having no shows is a challenge to many entrepreneurs, event organizers, and trainers.

Those event organizers get frustrated, they get disappointed… and then ask themselves…

How can I make my customers commit?

I have some good news… and an answer to that question, of course using the principles of those consumer behavior studies that I am in love with.

If you work in any organization, you would have to do one thing, at least once a year, if not more. Do you know what this thing is? It’s writing your goals.

You spend time thinking about what you want to accomplish by the end of the year, you discuss it with your manager and then buckle up, sit down and write those goals.

You set your goals and write them down.

When you do write those goals, your commitment to them increases. You have written them down, they are no longer thoughts in your head. They are real — and so your likelihood for achieving those goals increases.

When you wrote those goals down, they transitioned from being a passive commitment to being an active one.

What does this mean?

The researchers found that the percentage of people who agreed to volunteer didn’t differ as a function of whether the instructions invited active or passive responding. Yet there was quite an astonishing difference in the percentage of people who actually showed up to take part several days later. Of those whose agreement was passive, only 17 percent appeared as promised.What about those who agreed to participate through active means? Of those, 49 percent kept their promises. In all, the clear majority of those who appeared as scheduled (74 percent) were those who had actively agreed to volunteer for the programme.” — Yes! 50 Secrets from the Science of Persuasion by Noah Goldstein , Robert B. Professor Cialdini, Steve J. Martin,

Do you know what else we want? We want to be consistent.

“A study done by a pair of Canadian psychologists uncovered something fascinating about people at the racetrack: Just after placing a bet, they are much more confident of their horse’s chances of winning than they are immediately before laying down that bet. Of course, nothing about the horse’s chances actually shifts; it’s the same horse, on the same track, in the same field; but in the minds of those bettors, its prospects improve significantly once that ticket is purchased. Although a bit puzzling at first glance, the reason for the dramatic change has to do with a common weapon of social influence. Like the other weapons of influence, this one lies deep within us, directing our actions with quiet power. It is, quite simply, our nearly obsessive desire to be (and to appear) consistent with what we have already done. Once we have made a choice or taken a stand, we will encounter personal and interpersonal pressures to behave consistently with that commitment. Those pressures will cause us to respond in ways that justify our earlier decision.” — Robert B. Cialdini PhD,. Influence

Great. Sounds good, but how can I make my customers show up to my workshop?

I know. You might be thinking, what does my career goals have to do with this? I still don’t know how this could help my customers show up to my workshop, or event, or anything for that matter.

No worries, I am getting to it, and if you ask me, I would approach it in one of two ways — or even both ways, depending on the situation.

1] Let them fill-out an application

An application, even if it’s a short one, stating the reason, on which they are interested to attend that workshop — would increase the likelihood of them showing up.

In that application, ask your customers to write down, what motivated them to come. A one-liner would do the trick. They would write it down. They would write their goal and commitment to coming, which, in return, will make them want to:

There are a few ways to do it. It doesn’t have to be costly. It could be on a Google Form, which is offered for free by Google. You could also do it on Facebook.

2] Ask them to pay upfront

This one is quite obvious. When we pay, we are more likely to show up. No one wants to lose their money. You just need to make sure that the payment method is secure and trustworthy… and don’t forget to explicitly mention your refund and cancelation fees policy.

I prefer the first method more because, well, what if the workshop is for free?

How about you? Which method are you going to try?