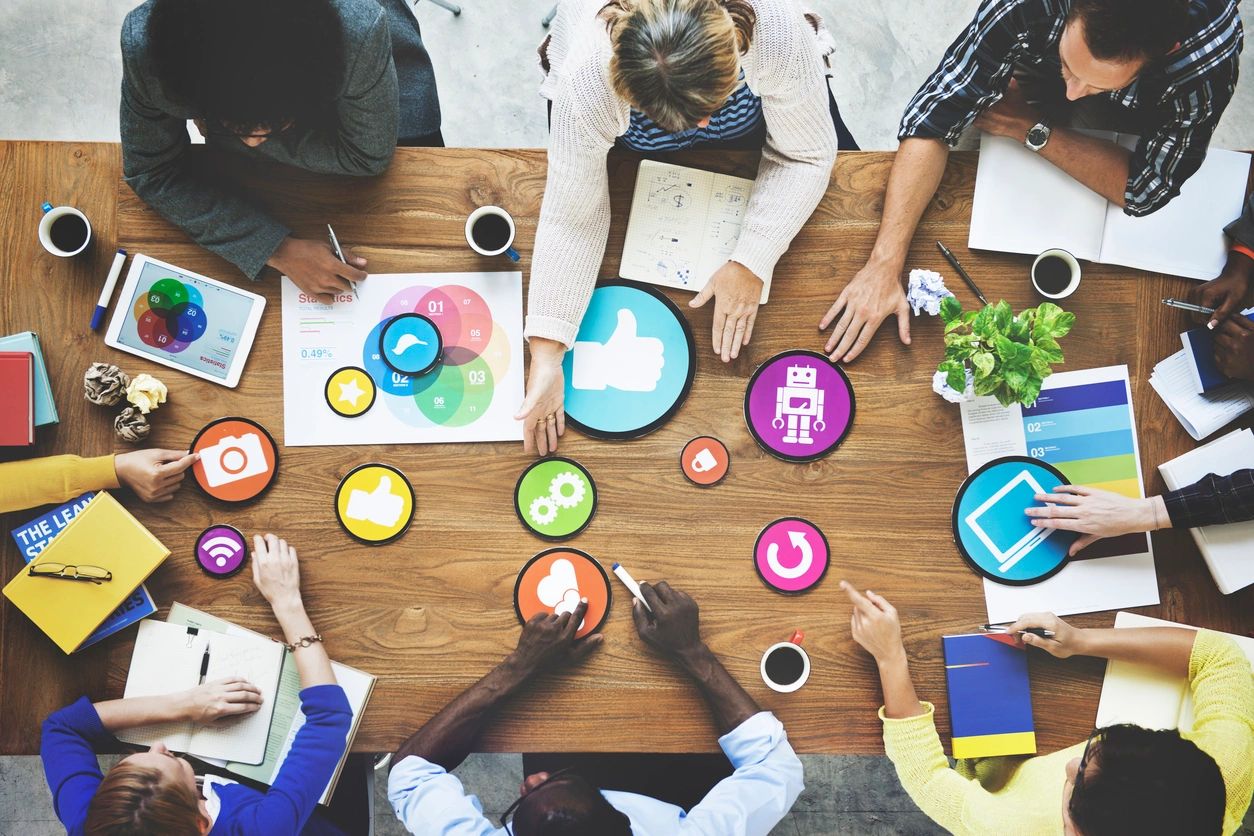 What is the bystander effect?

In simple English, the bystander effect means that in times of distress or when the time comes when“someone” needs to take action, if there are a lot of people present, everyone will assume “someone” else will take action, and no one will take that “action”.

“Someone is taking care of it, so I don’t really have to do anything about it.”

Because of the bystander effect, people would assume “someone” else is taking care of the matter, that it could even lead to the death of someone in desperate need of help.

This video could be shocking to some.

What does the bystander effect have to do with online engagement?

Our behavior remains the same.

If others are around, we assume “someone” will take care of the matter.

For instance, if you join a chat group or even a social media group on Facebook, where there are a lot of members, if you ask a question, you are less likely to get a response. If you got one, it will take a longer time to get that response.

If on the other hand, you join a group with a limited number of people, you are more likely to get an answer to your question and have an increased engagement level with other members in that group.

Because if there is a lot of people present in that group, everyone would assume “someone” will respond to you, and they will take a back-seat.

There is one way to get around the bystander effect though.

It’s calling people by their names.

If you tag someone, you are more likely to get a response — that is also a faster one.

“Remember that a person’s name is to that person, the sweetest and most important sound in any language.”

The bystander effect is shocking when you learn that some people could die just because others think someone else will handle it.

That is innate in our psychology.

But how to use the bystander effect for better online engagement?

As long as people think they are surrounded by a limited number of people, they will more likely to engage. If you call them out by their names, they would engage.