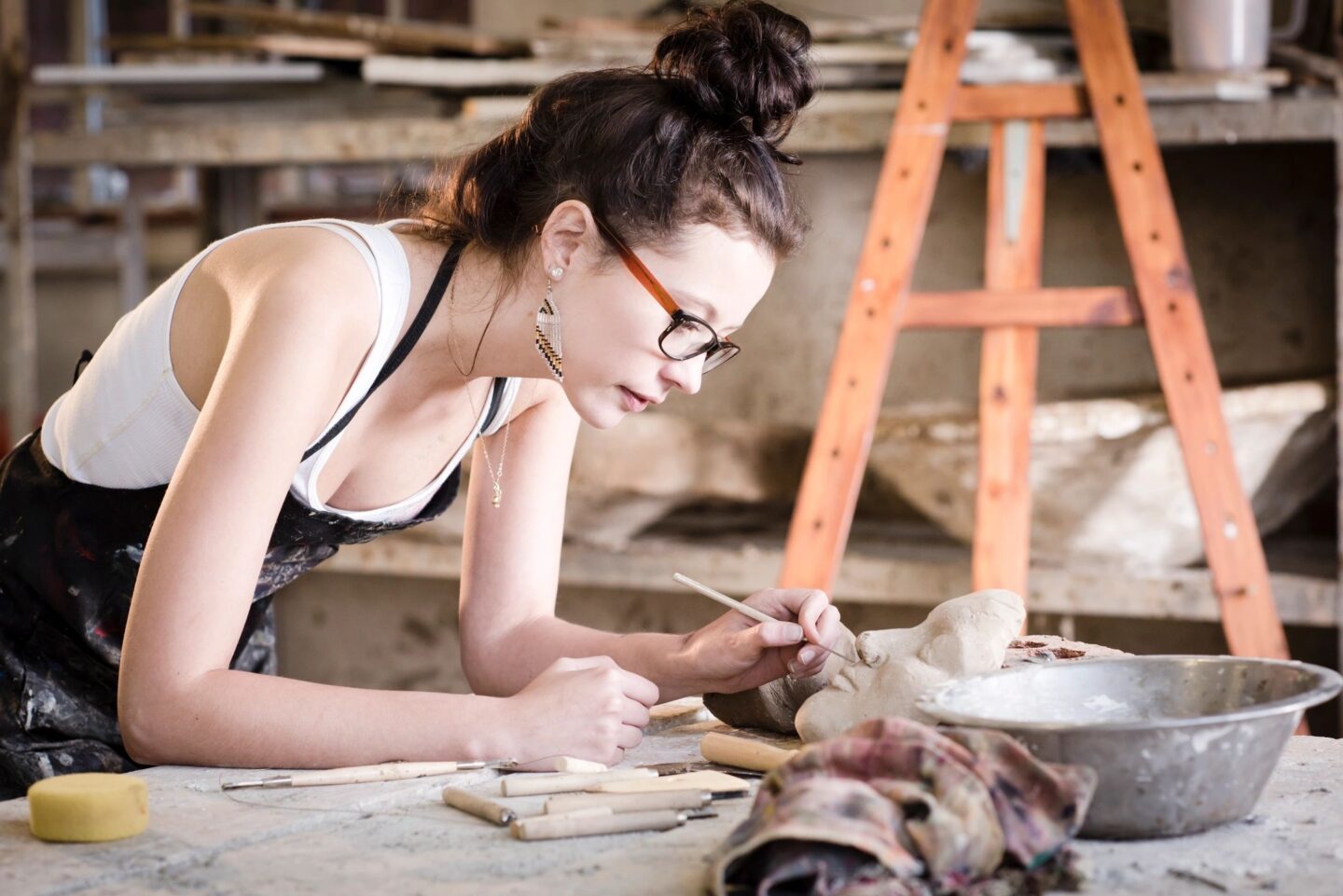 It’s usually fairly easy to point out fingers at people, and say, “You should have done that”… or ask “Why didn’t you think of that?

That is so damn easy.

Studies have estimated that 90% of industrial accidents, workforce accidents… were blamed on human error!

Did you hear that?

90% of accidents were blamed on the people.

But… Here is my but… As easy as that sounds, we continue to blame the people. It doesn’t really matter who have you replaced, because, at the end of the day, that new person will do the same exact mistake.

Don Norman, author of The Design of Everyday Things, in one of his articles — Human Error? No, Bad Design, shared the below.

“On April 8, 2014, the New York Times headlined a story about a U.S. National Transportation Safety Board (NTSB) report on the tragic incident of January 2013 when a ferry boat rammed a pier, injuring 80 people, 4 seriously. The headline stated “Captain and Design Faulted in East River Ferry Crash.” The headline was wrong. The NTSB got it right. Here is what Deborah Hersman, chair of the bureau, wrote:

Yes, our report identified that the final error was made by the Captain on the day of the accident, but the first vulnerabilities were designed into the system years before. Accidents, like a fraying rope, are always a series of missed opportunities, but the blame typically falls on the final strand in a rope that breaks — often it is the human being. (From the prepared remarks by Deborah Hersman, chair of NTSB, April 8, 2014.)

And here is the thing, industrial accidents or work-force physical accidents are also easy to see. They stand out.

The same exact phenomenon happens in day-to-day management, where the blame comes back to the people.

“Why didn’t you think of that? How come you didn’t see that error?”

But again that is so easy.

Just like the design of a machine, a device, a website or mobile app, has a direct effect on how the user will perform an error, that business plan, that methodology, that approach you are following from a management standpoint is the reason, you could have more than 90% human error. In other words, it’s the reason why your team has failed you.

As a business plan is prepared, it is also designed. Deciding what that plan entails is the process of design. Designing it poorly will result in so many errors… and sadly enough, it will be human error. That last person who will make that unforgivable mistake, the final strand of the rope, will take the blame.

Don Norman sums it up elegantly:

“Pinning the blame on the person may be a comfortable way to proceed, but why was the system ever designed so that a single act by a single person could cause calamity? Worse, blaming the person without fixing the root, underlying cause does not fix the problem: the same error is likely to be repeated by someone else.”

― Donald A. Norman, in “The Design of Everyday Things”

Blame it on design, not the people.